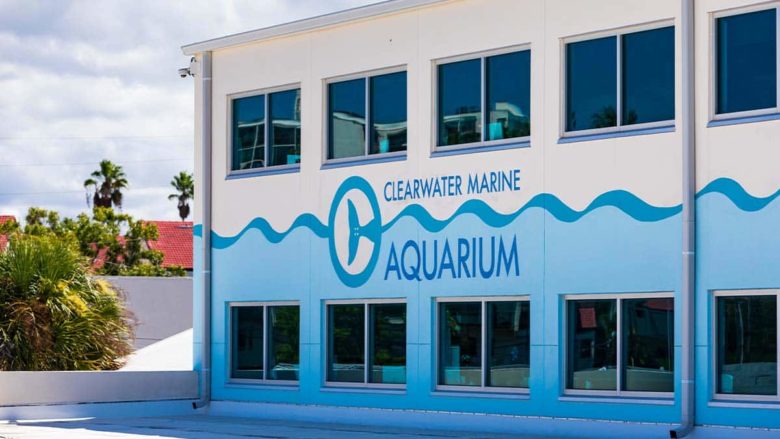 Hey guys! The Clearwater Marine Aquarium is a very cool place to visit especially if you have seen the movies based on the place and their most famous dolphin Winter! The movies are Dolphin Tale and Dolphin Tale 2. 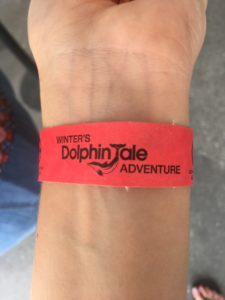 Winter was rescued near Cape Canaveral, Florida when she was only two months old, entangled in a crab trap line which cut off circulation to her tail. After disentanglement, she was transported to Clearwater Marine Aquarium for treatment of her extensive injuries. However, despite exhaustive efforts to promote healing, her tail deteriorated and could not be saved and had to be amputated. Her story is unusual – most dolphins trapped in crab trap lines do not survive. She recovered completely, adapted to a new swim pattern and learned to eat fish on her own… about 12 pounds a day! 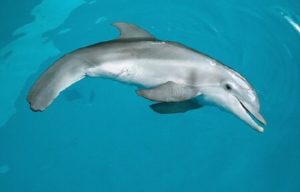 And we can’t forget about Ricky, a great white pelican. He was one of the pelicans that played the part of “Rufus” in the Dolphin Tale movies. This was not Ricky’s first experience working in front of a camera; he was also in the movie Zohan starring Adam Sandler. 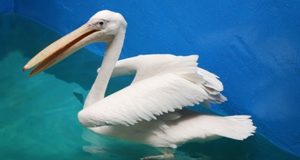 They have rescued many animals and fish including… sea turtles, otters, stingrays, pelicans, and of course, dolphins!

You can visit Winter today in Clearwater, Florida at the Clearwater Marine Aquarium or at seewinter.com and be sure to watch my YouTube video about our visit here.

A BIT ABOUT ME 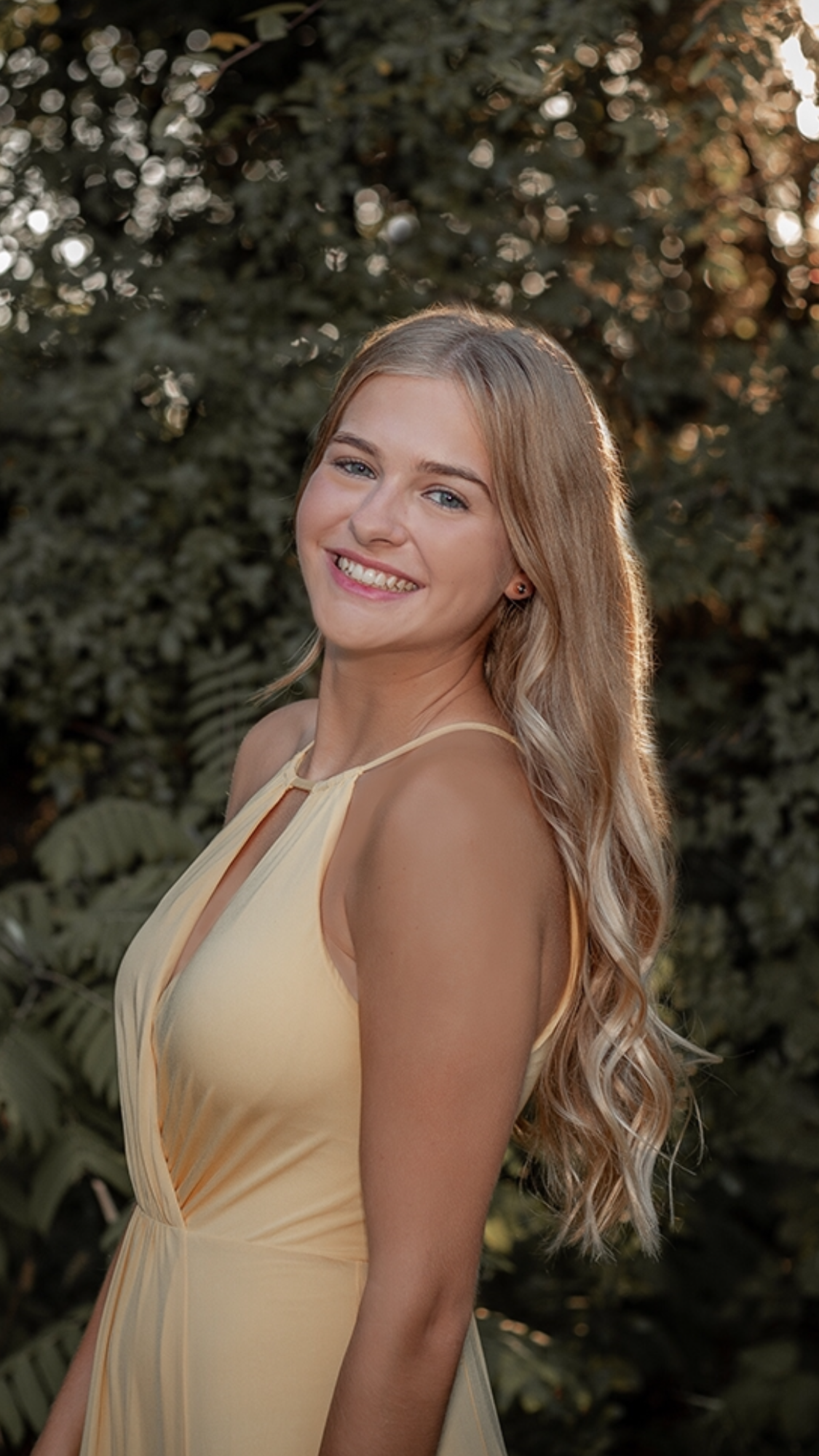 Heyy, I’m Emily Paige!  I’m seventeen years old and a senior in high school. My page is just a hodge-podge of a lot of things from vlogs and music on my youtube channel, blog posts about my favorite things and my life, to my shop with lots of things to check out. So, explore, have a look around, and enjoy my “Paige“. 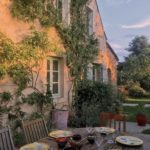 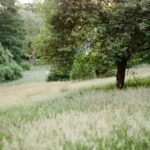 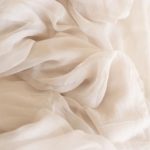 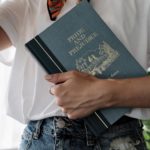 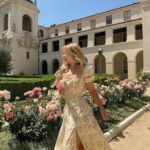 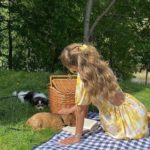 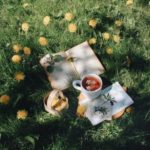 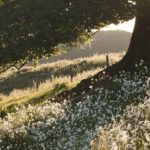 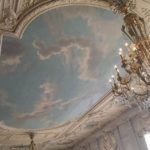 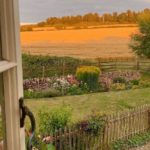 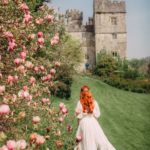 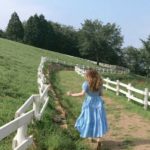 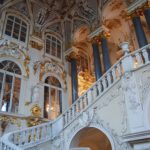 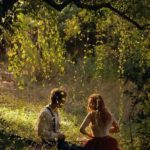